The Best Time To Visit Turkey

In this article we will talk about the best time to visit to Turkey. Those who want to open the swimming season in Turkey, soak up the Mediterranean coast, it is necessary to know when all the same beach season begins in Turkey.

As for us personally, we have the experience of a holiday in Turkey, were in this wonderful country has doubled. The first time we were vacationing in Beldibi, that under Kemer, Hotel Sea Gull 4 star (4 star Sea Gal). By the time we stayed there two weeks from the last days of August to mid-September. 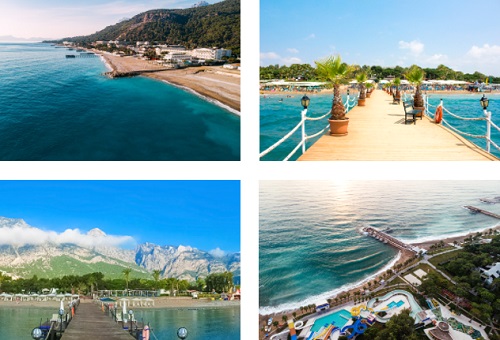 The second time we were vacationing in Turkey from mid-September to early October in a wonderful hotel called Daima Biz Resort 5 star (Daima Biz Resort 5 star), located in the village of Kiris 7 km from the center of Kemer. So the idea of this country we have, as we are not only passively rested and bathed, but also went on various tours throughout Turkey. 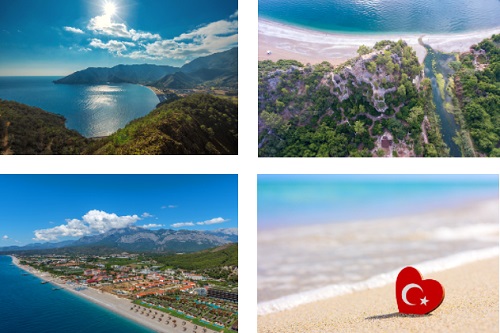 When the season starts in Turkey?

Tourist season in Turkey. This country is so rich in sights, and some hotels are open to tourists all year round, it becomes a question not relevant “when the season starts in Turkey” for tourists. If your main goal is not to tan and hot sun, then we can rest in luxurious hotels at a ridiculous price, and you can swim in the indoor pool, enjoying the SPA procedures and interesting excursions.

Ski season in Turkey begins in late November – early December. Open for you all the Asian part of the country where well represented more than a dozen ski resorts with snow-covered slopes. In any case, whenever you decide to visit Turkey season is your desire, mood, wanderlust and thirst for everything new and unidentified. 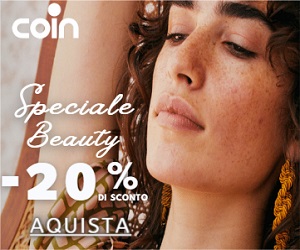 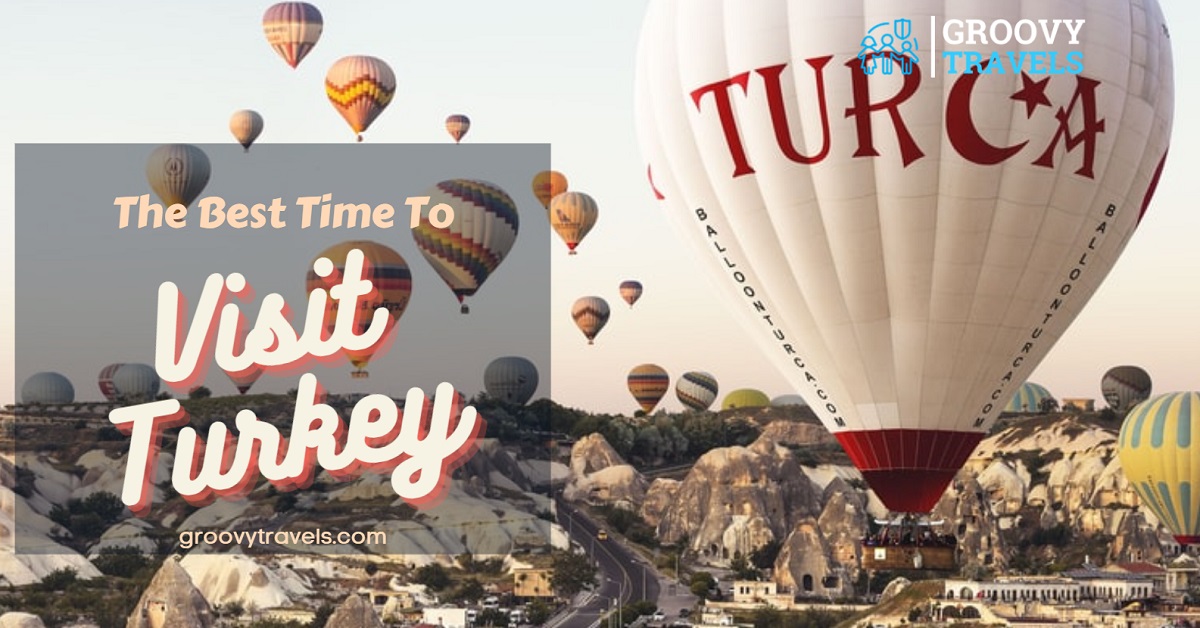 Amazing Destinations You Wouldn’t Want To Miss In Australia

Unwind With Your Family Vacation